​​Book your tour at pipelinebirding@gmail.com 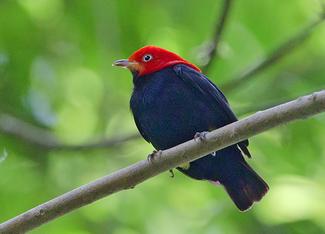 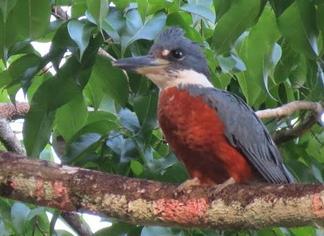 ​Nando Quiroz (pronounced "keeROS") was born on May 22, 1974 in Puerto Armuelles, Chiriqui Province, western Panama. Rosabel Miro and Karl Kaufman of Cerro Azul introduced him to observing birds in 2001, and he began guiding in the area in 2005. From 2011 to August 2016, he supervised the construction of Canopy Camp in Darién. He can identify to species hundreds of songs and calls of Panama birds, as well as ID them quickly by sight. His native language is Spanish, but he speaks English as well. He started guiding in Cocle, Panama, and Darien provinces in August 2016. He began guiding for Birding Pipeline Panama when Kent Livezey, who started Birding Pipeline Panama in 2014, turned over the guiding to him in October 2017. 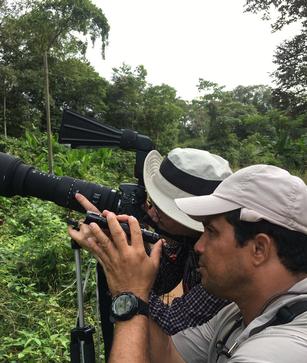 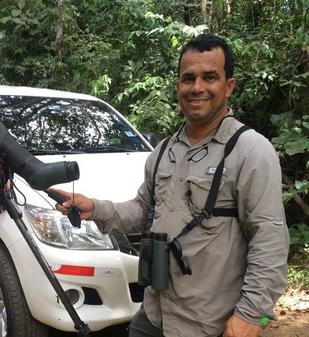